Sam and Chris; Living the Dream

The best love is the kind that awakens the soul and makes us reach for more, that plants a fire in our hearts and brings peace to our minds. And that’s what you’ve given me. That’s what I’d hoped to give you forever. ― Nicholas Sparks 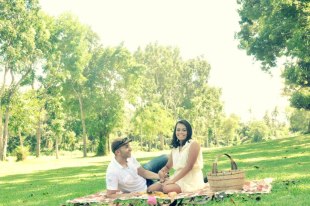 Sam and Chris living their dream.

Sam and Chris prayed for love and unexpectedly fell in love with each other and defied distance.

Getting married to a man she loves was Chris’s dream. She had always prayed for a loving husband and a responsible one. Chris saw herself as a true Filipina: she has values and she knows what she wants in her life. At only 23 she was in no hurry to get married soon but open to it should she be so blessed. 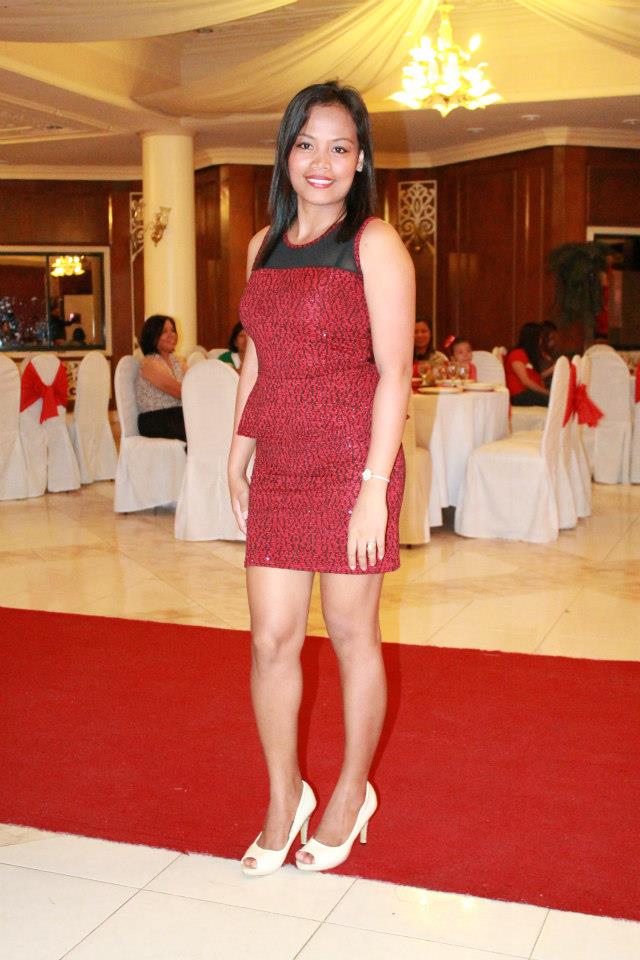 Chris was 23 when she joined CF. Her user name was Chris23 and within a few weeks after she signed up, her dream man sent her a message.

A month after Chris joined CF, she received a message from an interesting gentleman. It was from Sam, a Canadian in his late 40s, the father of  two children. He was instantly attracted to Chris. He had been a CF member for a few months and had been taking his time, serious in his search for true love. He had always been certain that Christian Filipina was the right website to meet the right woman. His patience and confidence paid off. 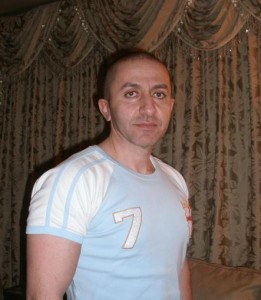 Sam on one of his CF profile photos. He used Babel as a username and he joined in October 2011. It took him 3 months before he found an interesting profile, Chris' CF profile.

It took 3 months of reviewing profiles before Sam saw Chris’s profile.  He felt instantly attracted to her. But it took persistence and consistency to help him to win her heart. He spent time to get to know her well. For Chris, she began to feel that her week was not complete without any online conversation with Sam. They enjoyed each other’s company and they never felt any pressure to jump in a relationship right away.

One time, Sam told her, “You know Chris, you are a good person and you deserve a good husband”. And he was right, she deserved a good husband. They just didn’t know yet that they were destined to be the better half of each other. Whenever she recalls this moment though, it never fails to make her smile. Their love story had begun.

Distance was never an issue for both of them. Chris recalls their first date, and it was special. After a few weeks of constant chat messaging, Sam finally asked Chris to go out with him on a date. It was totally unexpected and she was surprised so she asked him, “What?! a date?!”. Sam said, “Yes! Will you go out with me on a date on Skype?”. Chris was bursting into laughter after reading Sam’s chat message. It was a date that she will never forget. First date in Skype … then later Sam’s proposal was thru Skype too. There was no hesitation: Chris gave her “yes” to Sam.

For the first time, in November of 2012 they did not need Skype. At last, they met each other in Manila. Sam had come from Canada to tie the knot with his soul mate. 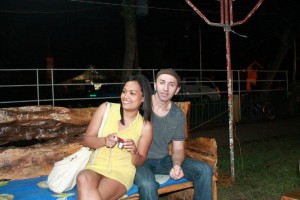 The couple in one of the many happy moments when they were together in the Philippines.

December 16, 2012 was their day. They said their vows that they will love each other forever. 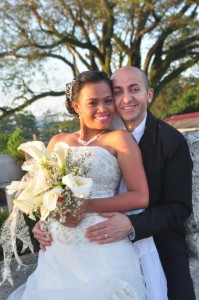 The lovely couple after they said their "I do". 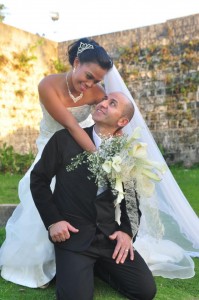 Sam and Chris shows how happy and blessed they feel to have each other.

It was a wedding that Chris had been dreaming of. And Sam was happy that he made her dream come true. 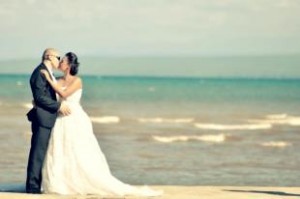 Sam is applying for his wife’s spousal visa, and it won’t be long until they live together in Canada.